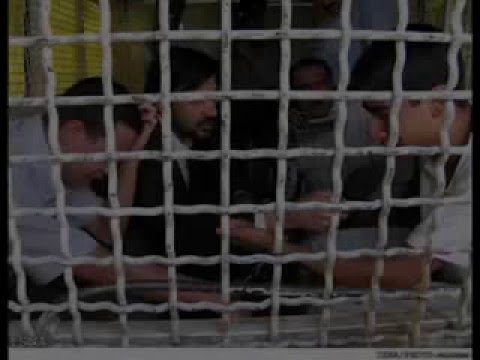 An estimated 100,000 Iranians have been executed under the mullahs of Iran…including 4,000 gays.

From Jerusalem Post column:  The Democratic Party’s victory in the November 7 Congressional elections convinced Iran and Syria that they are on the verge of a great victory against the US in Iraq. Iranian and Syrian jubilation is well founded in light of the Democratic leadership’s near unanimous calls for the US to withdraw its forces in Iraq; Bush’s firing of Defense Secretary Donald Rumsfeld and his appointment of his father’s CIA director Robert Gates to replace him; and Bush’s praise for the Congressionally mandated Iraq Study Group charged with revisiting US strategy in Iraq, which is being co-chaired by his father’s secretary of state James Baker III. …As far as Iran and Syria are concerned, the game has already been called.

And, this means that the hangings, stonings, and beatings of political prisoners, adulteresses, and gays will continue in Iran.

Yet the American Gay Left still believes the enemy is our fellow Americans who disagree with them on policy issues; not a world-wide movement looking to make gays extinct.