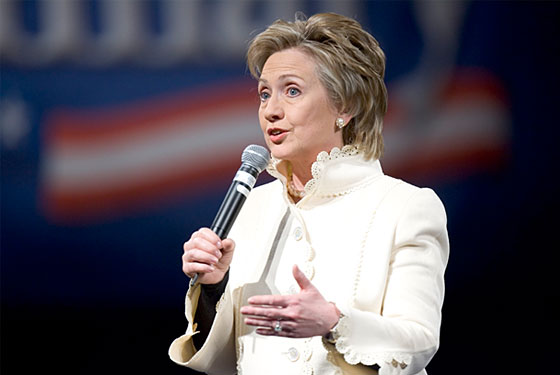 Say what you will… the Clinton’s do best when they are on the ropes. Hillary has come back from political death — in less than a week, no less.

That being said, the math of the delegate count is against her at the moment. Hillary should now consult with Mike “I Know Miracles, Not Math” Huckabee. But she is also right where she needs to be if the Obama Express takes a sharp left turn off a high cliff.

For now, you have to admire Hillary’s tenaciousness. If even reluctantly.

PS – Whoever is responsible for the asinine Texas Primary & Caucus system should be publicly flogged.