…how much longer do we have to put up with those dumb ads on TV with those two mean and pandering politicians that seem to have invaded north carolina? 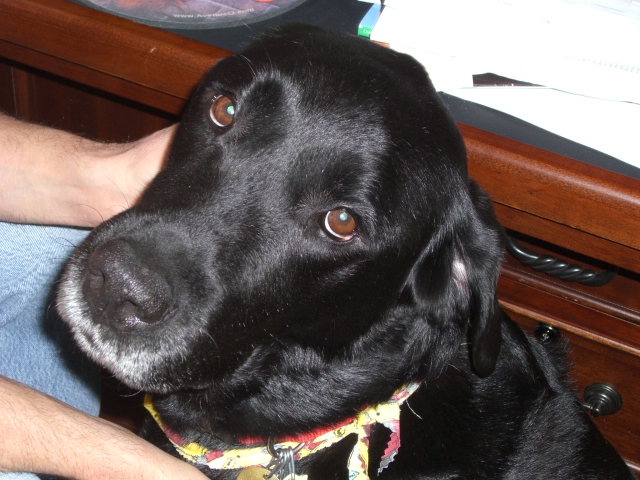