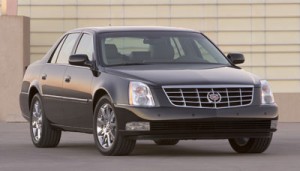 Have you heard about US Congressman Charles Rangel’s wheels?Â  Did you know that YOU are paying the lease?

Rangel: “I could probably find something for …Â one of those red cars and then I think my constituents would say, ‘With all the money that he gets, this is the respect he shows us?'”

“..this is the respect HE shows US?”Â Â  What a spit in the face of his consituents.

Hey, Congress…. don’t worry about it, really.Â Â  I mean it is only my money you are wasting.Â Â  We know you don’t care.

By sheer coincidence, all of the Members of Congress in the CBS News report seem to come from no particular political party at all.Â  You’d have to dig past the article itself to find out they are all from the House Majority Party — The Democrats.