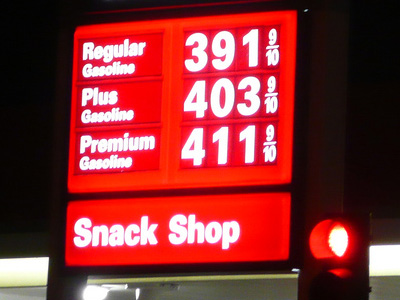 USA TODAY EDITORIAL, June 10, 2008:Â  The fact is, ANWR oil would be flowing now if President Clinton hadn’t vetoed a drilling bill in 1995.

An Inconvenient Truth if ever there was one.