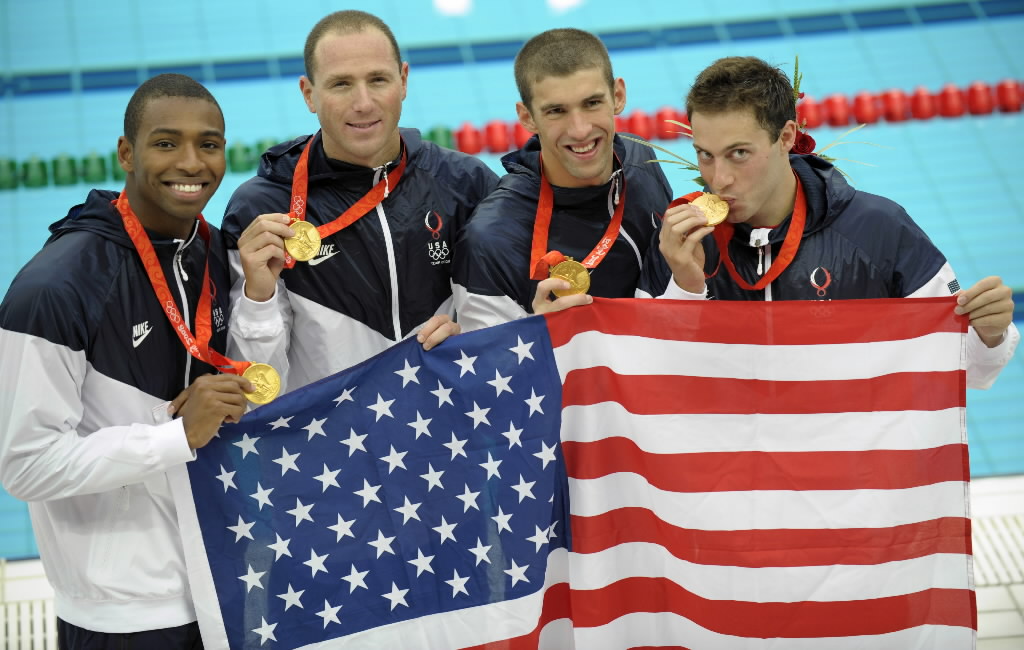 One of my first thoughts after savoring the win over the trash-talking French team…. I wonder if Michelle Obama is proud of America today. I wonder if she was proud, like I was, after the 1980 Olympic Hockey team’s win over the Soviet Union. Or the many other stellar moments of American sports pride in MY adult lifetime.