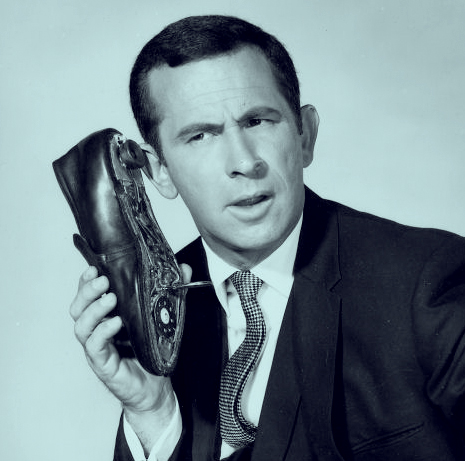 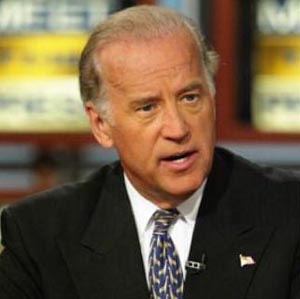 Wow, it is even MORE uncanny and scary once I actually saw the pictures together!Â Â  Apparently, I’m not the only one who sees the similarities.

For example, Biden said we have an opportunity “literally to change the direction of the world.” Really? Is Obama so all-powerful that he can actually make the world travel in a different direction? We also learned that on day one in the Senate Obama “literally” reached across the aisle and passed legislation to secure the world’s deadliest weapons? Wow; Obama not only figuratively but literally reached across the aisle and, on day one, passed legislation? That would be impressive. It would also be impossible.

For those of us who have watched Biden over the years, especially during Judiciary Committee hearings, this is nothing new. But for the uninitiated, it is something to enjoy. As my 10-year-old son put it to me after hearing Biden’s speech, “This is going to be like Get Smart.”

I’m quite proud that I think at the same level as a 10-year old, by the way.