This doesn’t bode well for the O’Phony-Joe LiarÂ 2008 ticket going into their convention in Denver this week.Â  This was the poll on US News & World Report’s website yesterday. 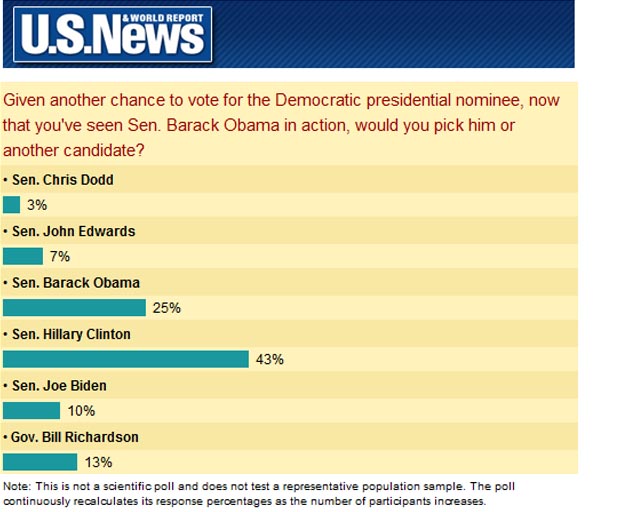 Â
But, but, but…. I thought Obama was the One We Were Waiting For?!?

As Velma from Scooby Doo might say –Â “JINKIES” !Â  Or in the words of Robin, the Boy Wonder — “Holy shit, Batman!”