Fresh in from Dan (GayPatriotWest):

I think McCain won the middle third (but just barely), the last third by a larger margin.

He did a very good job distinguishing himself from W. He looked more at the camera than did Obama and seemed more confident in the last third or so. Used a lot more specifics. But, let me repeat the big takeaway (and you were the first to point this out . . . to me at least), McCain was plaing offense, Obama defense.

Finally, Obama tried to be Reagan-esque at the end, but talked our country down more than appealing to the best in us.

Finally, wish there were an um-o-meter to measure the number of “ums” each candidate utters. At least Obama won one.

My final thoughts: Can Congress pass a law to keep T. Boone Pickens off of my television?

And, if Senator Obama was TRULY “post-partisan”, wouldn’t he NOT have had a “spin room”?

And, can someone call Roger Ailes and let him know there is a new way of delivering news on cable?Â  It is called high-definition TV.Â  I hate having to watch CNN for these kinds of events. 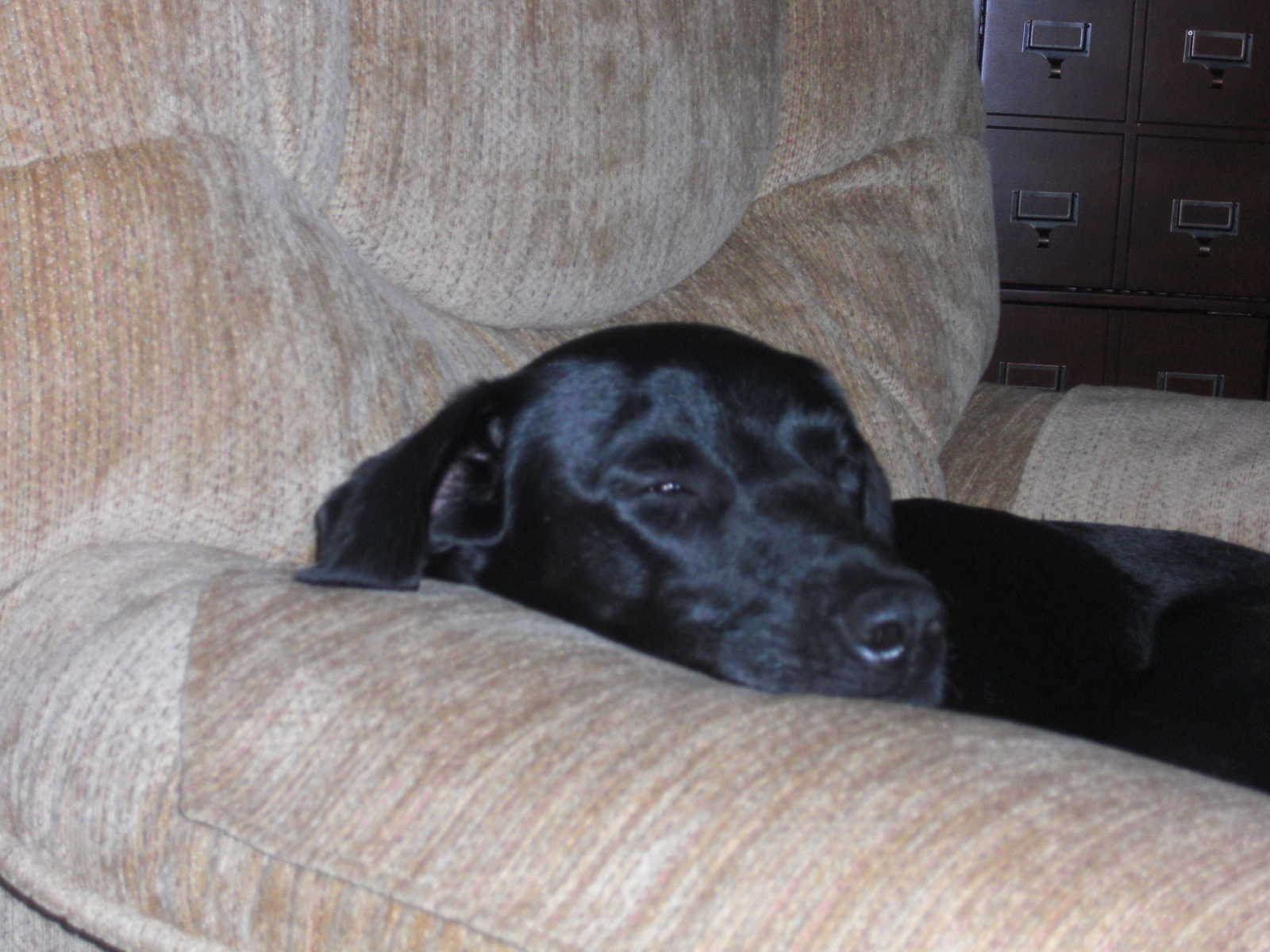 UPDATE (from Dan): Please note I tweaked my remarks a bit. I wasn’t able to watch the first third as I was stuck in LA traffic, so can’t comment on that. I thought McCain had a slight edge in the second third, seeming nervous at times.