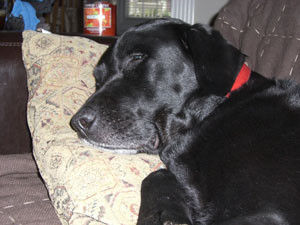 UP-UPDATE: SAXBY WINS RE-ELECTION. GOP will keep a check on Obamania in US Senate.

UPDATE (from Dan): With 97% of precincts reporting, Chambliss wins with 57.4% of the vote, nearly 15 points ahead of his Democratic challenger. He thus ran ahead of McCain’s total in Georgia on November 4 while Martin ran behind his original percentage — and that of Obama. Doesn’t seem Obama can succeed in getting the vote out for candidates other than himself, something which bodes well for the GOP in 2010.