As my friends on the East Coast and in the Upper Midwest have been suffering under record cold temperatures, we here in Los Angeles have been experiencing a heatwave.

That made me wonder if the hot weather in cities where many in the media and would-be opinion-makers reside effects their narrative on global warming.Â  Whenever noting how general weather trends contradict the supposed “evidence” of global warming, GatewayPundit posts (e.g., here) a map showing that while temperatures are below normal in much of the country, they are increasing in some areas, notably the Washington-Boston corridor in the East and Los Angeles and much of central California in the West. 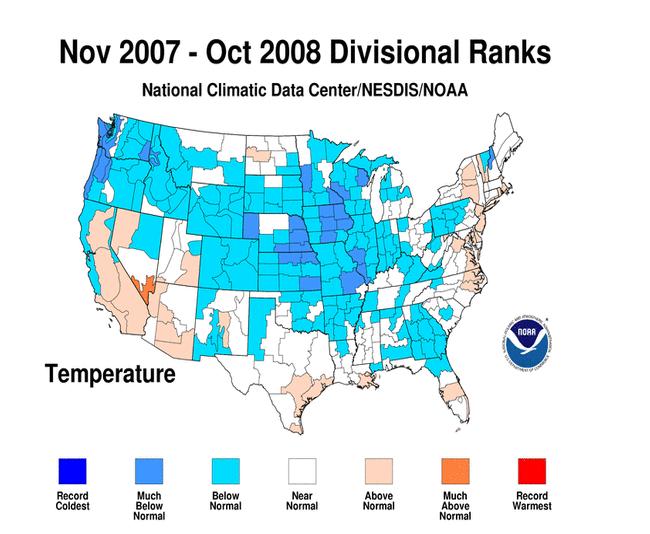 So does the global warming narrative of the MSM and leading liberals reflecting their insularity?Â  That evidence, like opinions, from “flyover” regions, is irrelevant.

I mean, if it’s warming where the “Ã©lites” live, then it must be warming all over.

Perhaps the recent cold spell on the eastern seaboard may cause them to change their mind.