For all of you attending, or following the National Tea Party gatherings, feel free to comment here.Â  If you post links to photos, or other blogs, PLEASE use www.tinyurl.com.Â  Thank you!

There are live postings, with photos, at Twitter right now. 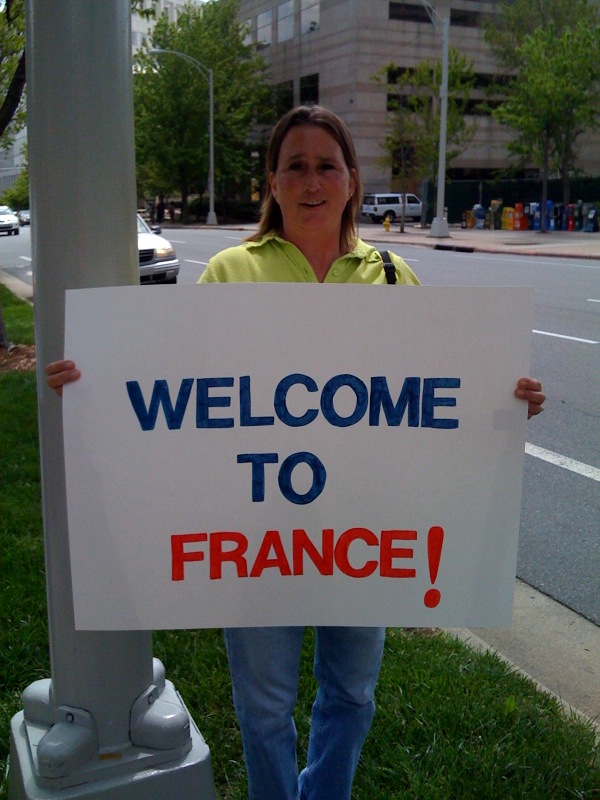 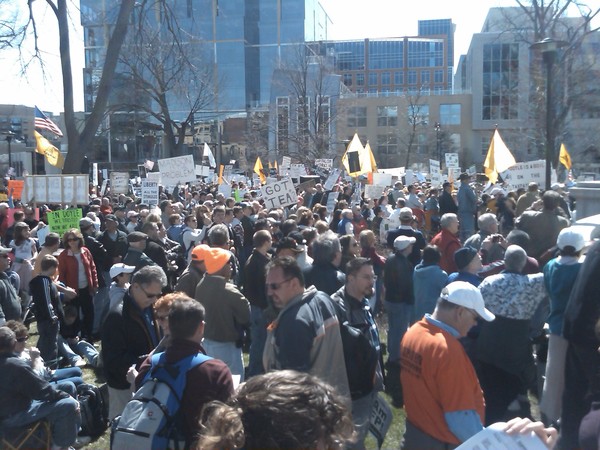 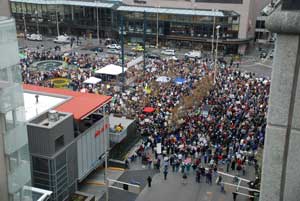 UPDATE: ColoCelt has photos from Denver, CO protest.Â  So loud the House Speaker shut the windows! 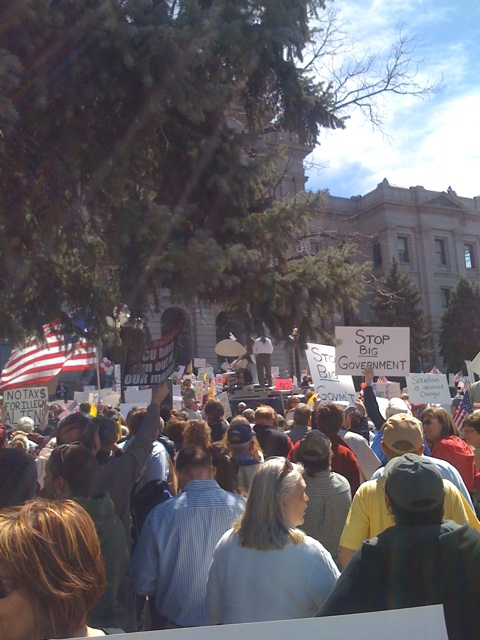