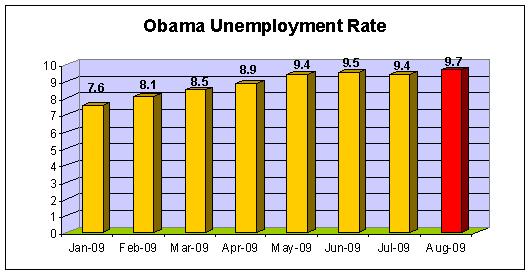 So what the hell was the Stimulus Package for anyway, besides wasting taxpayer money?

Where are the jobs, Mr. President?

UPDATE: From The Heritage Foundation: 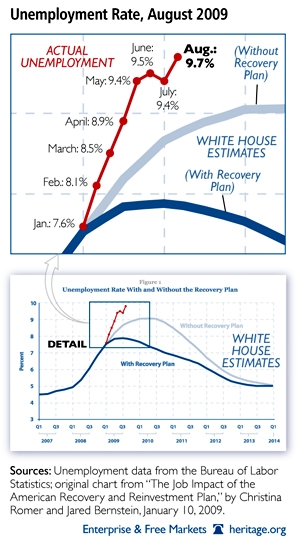