Now who knew that The Almighty had such a great sense of humor.  He celebrates the Climategate hoax debacle on his Son’s birthday!

Two-Thirds Of USA Has White Christmas – via DRUDGE REPORT 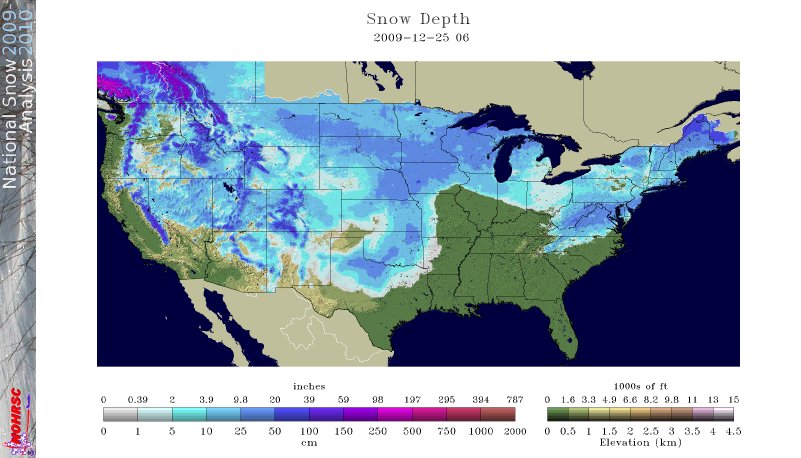