The Iranian People are rising up against their repressive regime again today.  Let’s hope this time that President Obama doesn’t ignore them again in favor of kissing the dictator’s ass.

Amateur video footage purportedly from the center of Tehran showed an enraged crowd carrying away one of the casualties, chanting, “I’ll kill, I’ll kill the one who killed my brother.” In several locations in the center of the capital, demonstrators fought back furiously against security forces, hurling stones and setting their motorcycles, cars and vans ablaze, according to video footage and pro-reform Web sites. 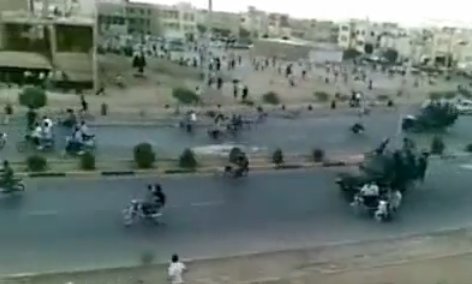 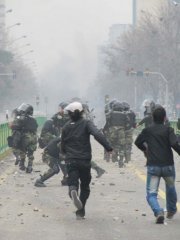 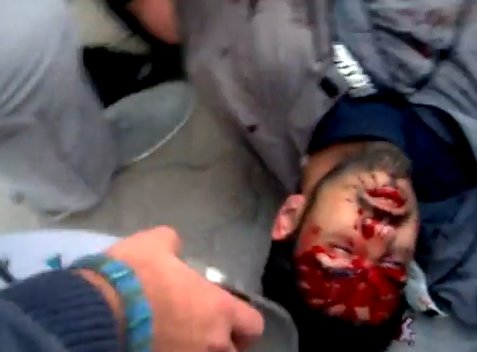 It would be nice if these images would cause our President to get angry or something….