In a strong statement to the press on Monday, German Chancellor Angela Merkel called the actions of Iran’s state security services “unacceptable.”

She called on them to “avoid any further escalation of the violence and to pursue political dialogue to peacefully settle internally disputed matters,” and also to respect their commitment to the International Pact on Civil and Political Rights, which guarantees the right to peaceful protest.

What is our President doing while the world burns (again)?  Enjoying some rays and reading what looks to be a Harry Potter book on the beach. 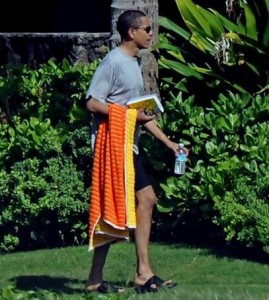 In the meantime, Gestapo Janet says, “the system worked fine” as reports surface that a new wave of airline bombers may be coming.

It is too bad I missed this as a Christmas gift… I think they will sell out soon. 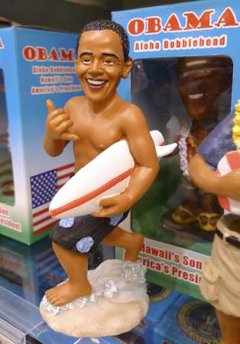