I had a flash of brilliance over the weekend. I know how to make Obama pay attention to terrorists and dictators threatening America. 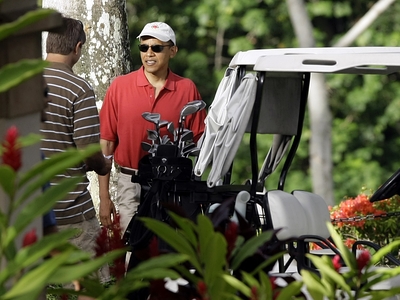