Three liberal groups will drop off a petition at the Republican National Committee’s headquarters Thursday, urging conservative leaders to “take responsibility” for threats and incidents of vandalism against Democrats.

The event is being organized by the Brave New Foundation, MoveOn.org, CREDO and Color of Change.

The groups say about 330,000 people have signed their petition, which urges Republicans to “apologize for your hate-spewing proxies in the Tea Party Patriots. It is not acceptable for you to build your party’s political fortunes by encouraging and defending bigotry and hatred among your supporters.”

Now back to the hypocrites’ whining….

Republican leaders, including House Minority Leader John Boehner of Ohio and House Minority Whip Eric Cantor of Virginia, already have both condemned any violence and said the GOP does not condone or try to incite such behavior. The FBI earlier this week arrested a Philadelphia man for threatening Cantor’s life, and Republicans say the threats come from both sides.

Republicans have said that some of the incidents nation wide have been similar to protests by Code Pink and MoveOn during the Bush administration.

“We never held up a picture of George W. Bush or the speaker at the time and pretend to slap them,” Brave New Foundation Spokeswoman Martha de Hoyos said. “We didn’t say lock and load.”

No Martha, you are right.  Your socialist brothers and sisters never used those words…. 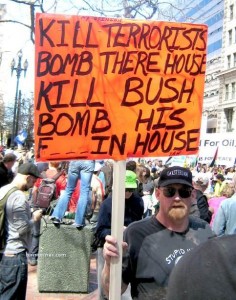 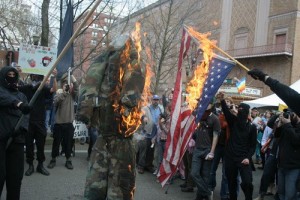 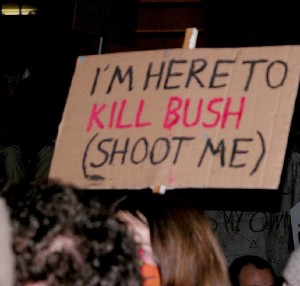 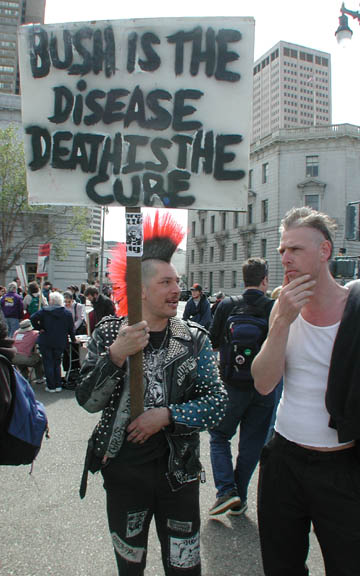 The Socialists really have no moral ground to stand on.  Their entire movement was born of its racist/eugenics past and now rests in the present when they have advocated violence repeatedly and consistently.

So bring it on, bullies.