My Twitter avatar evolved today.  Thanks to the handiwork of a fellow Tweeter, TresHall. 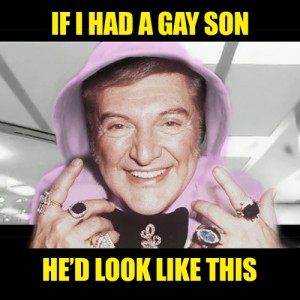