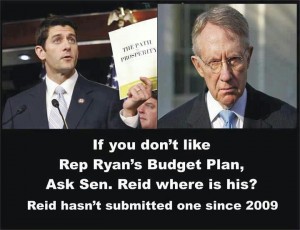 So, will our legacy media will ever get around to covering Reid’s do-nothing Democratic Senate?