Most Republicans who watch this video will learn nothing new about Mitt Romney, but it is striking that CBS News would run a piece so favorable to the Republican presidential nominee (this close to the election).
Via Glenn Reynolds.

Methinks Mitt wouldn’t have turned out as well as he did without the influence of one particular individual: 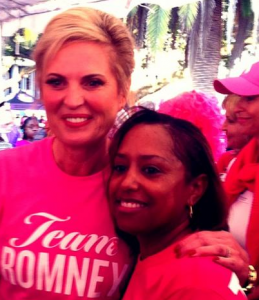