I know this clip is everywhere today, but it’s everywhere for a reason: Weiner’s angry cluelessness is almost too appalling for words. 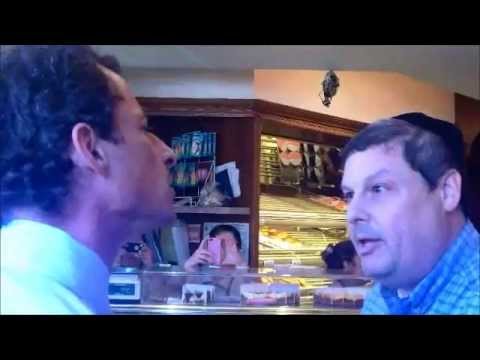 It shows one of life’s classic moral confrontations.