Well, they may have been wrong about the coefficient of friction on that particular incline. Commenter Richard Bell notes the following: Judge Cites Same-Sex Marriage in Declaring Polygamy Ban Unconstitutional.

Interestingly, the judge’s 91-page opinion cites a series of legal precedents that have gradually redefined marriage, and limited the ability of the state to define it. Almost as though there had been some kind of negative gradient, and the law had been gravitationally drawn to the lower end of the gradient as a result of the lack of adhesion on that gradient.

Since marriage is no longer about creating a stable environment for children, and has become (and this mainly the fault of heterosexual liberals) about personal fulfillment, validation, and access to social benefits, there literally is no constraint on how much more broadly it can be redefined. 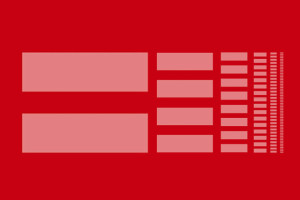