Karl Pierson, who would have become the latest school mass murderer – except that a good guy with a gun (and not Colorado’s Draconian gun laws) stopped him – disappointed the media by being a socialist left-winger whose hatred of Republicans was almost at MSNBC levels and not, as they had fervently hoped, a pro-Second Amendment Tea Party supporter.

Gabe Malor at AoSHQ has dissected the media’s pattern of desperately hoping a new shooter is a right wing nut job, and then losing interest in a story when they find out he’s on their team. There is nothing for me to add, so thorough is his dissection.

So, one detail of the story piqued my interest. Karl Pierson showed his love for murderous progressive leftism partly by wearing Soviet themed T-shirts to school and proclaiming himself a communist. Communism is a murderous and opporessive ideology that butchered somewhere north of 100,000,000 people in the 20th Century. Do you think the school would have let him wear T-shirts emblazoned with Swastikas and proclaim himself a Nazi? Why is one murderous ideology okay and the other forbidden? Are some murderous ideologies just “more equal” than others?

Just to review… these shirts would probably get a kid suspended or expelled from school. 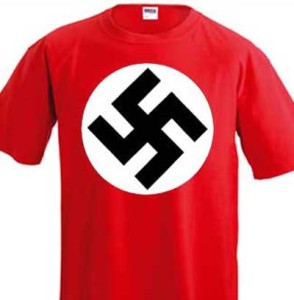 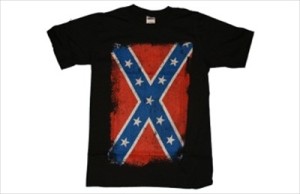 But these are okay: 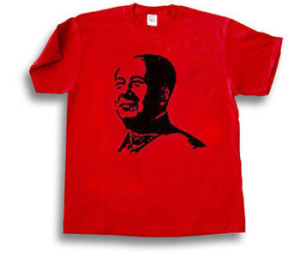 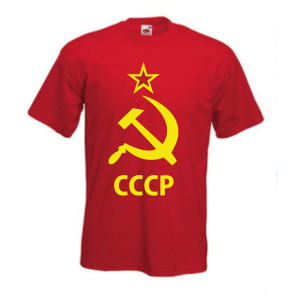 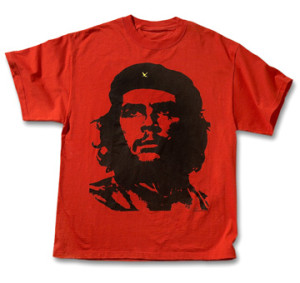 Explain this to me.