Mainly because I couldn’t bear the thought of Chris Hayes talking about teh buttsecks being the top item on the blog all weekend, here’s a few news stories to discuss.

Oh, BTW, have you heard the hypocrites at A&E are running Duck Dynasty marathons all Christmas week? You know, Phil Robertson gave the interview two months ago, and there was an A&E “minder” present during the interview. So, now this all comes out? Lends credence to the theory that the suits at A&E hated Duck Dynasty and were looking for a way to kill the franchise. 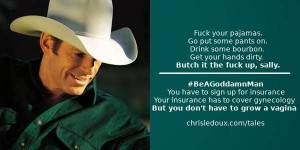