I am making predictions, and I challenge Jeff and the othe cob loggers to make some as well. I don’t claim to be a psychic, but I feel pretty good about these predictions.

I predict that my predictions will prove much more accurate than those of this Nobel-prize winning leftist: 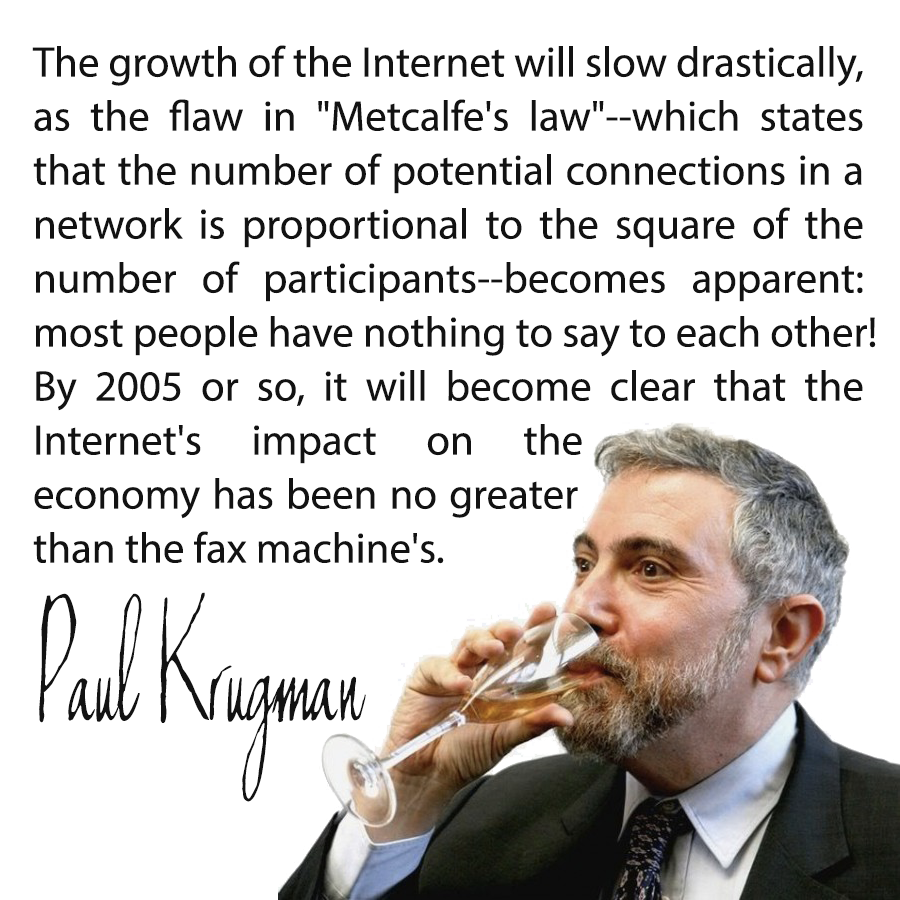