Thomas the Tank Engine has been blamed for a lack of women train drivers by the shadow transport secretary.


Mary Creagh said it was a ‘national scandal’ that there were so few women drivers on the railways, but was ridiculed for saying that the popular children’s story was partly to blame.


She said all the main characters in the original books – published in the 1940s – are male, and the only female characters are an ‘annoyance, a nuisance and in some cases a danger’ to the railway.

According to her Wikipedia page, Mary Creagh is a typical leftist whackjob whose previous achievements include campaigns against carbonated beverages and hot water, and who has been described as “lacking in balanced judgment.”

Needless to say, she will never have to worry about being added to GLAAD’s blacklist. 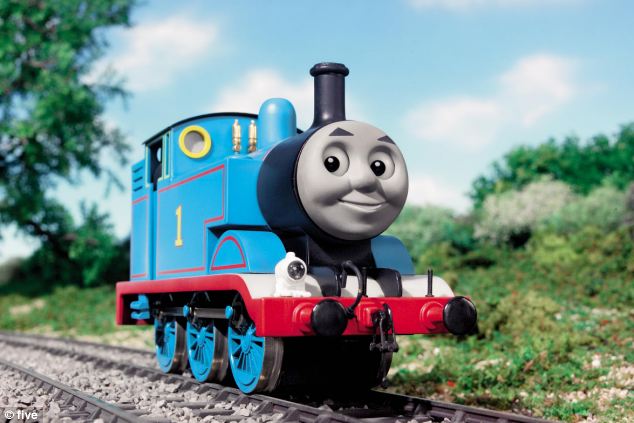