They aren’t even calling it the ‘Affordable Care Act” anymore because the “affordable” part has become such a tragic joke and a reminder of the lies this POS was sold under. Now, they just avert their eyes and call it PPACA when they have to defend it; trying to hide their shame behind a bland acronym. 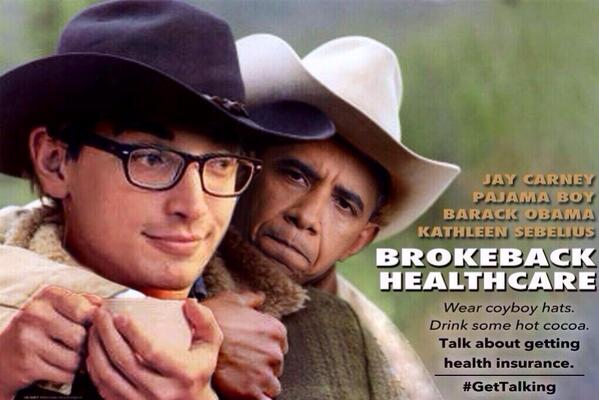