Subway restaurants — a chain notorious for treating their employees and franchisees shabbily — has signed on to become part of the Obama Propaganda machine. (Hat Tip: Sooper Mexican)

Michelle Obama has a new partner in her campaign to get kids to eat more fruits and vegetables.

The Subway sandwich chain will spend $41 million over three years to encourage them to eat more food that doesn’t come from a box, the first lady announced Thursday at one of the Connecticut-based company’s restaurants just north of the White House.

Note the gush at the start of this Reuters version story.

Michelle Obama and her beautiful biceps captured the attention of the fashion industry easily, but for the First Lady to get the franchise industry to warm up to the White House is a surprising hat trick. 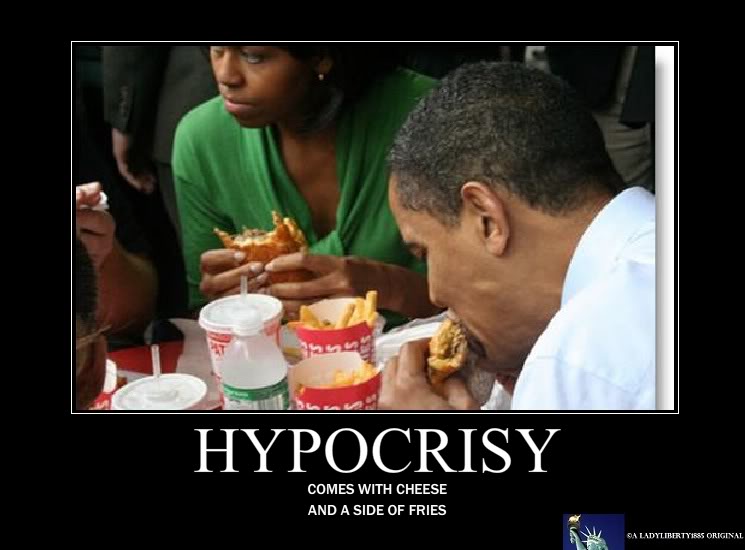