Al-Jazeera USA asks the Taker Class: What else should the President take away from hard-working productive people and give to you in exchange for votes? (Although they don’t quite phrase it like that.) 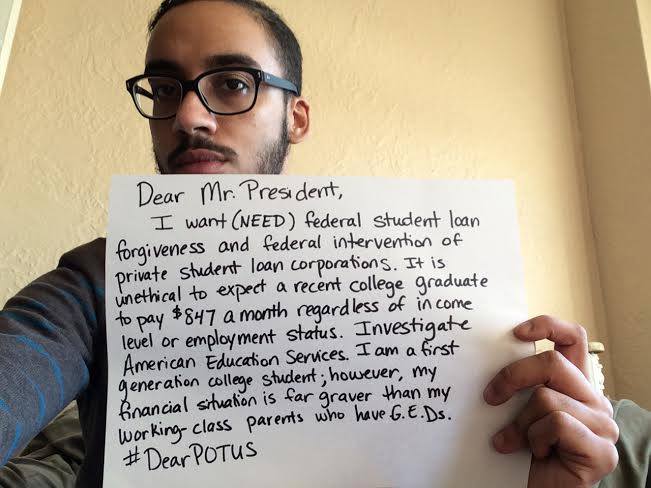 (For those of you in Rio Linda, FSA stands for “Free Sh-t Army,” i.e. the people who vote for Democrats based on the promise of more Free Sh-t from the Government.)

Nick adds: Perhaps we should be submitting some of our own? Follow me (@GPColoradoPatriot) and see I’ve added a couple already under #DearPOTUS