Imagine how awesome it would be if politicians weren’t completely cowed by the threat of being called a racist. Ann Coulter thinks the race card is the only thing standing between Mr. President Obama and impeachment.

He is vetoing legislation by refusing to enforce it. The constitution demands that the president of the United States take care that the laws be faithfully executed. He has simply taken it upon himself to rewrite Obamacare, to rewrite immigration laws, — you indicated with the DREAMers thing — to rewrite drug laws.

Now we’re not — Colorado and Washington, sure, just legalize drugs that the federal government, that the Congress has written and made illegal. This is the bottom of the slippery slope, and I think he would be impeached if he weren’t America’s first black president. 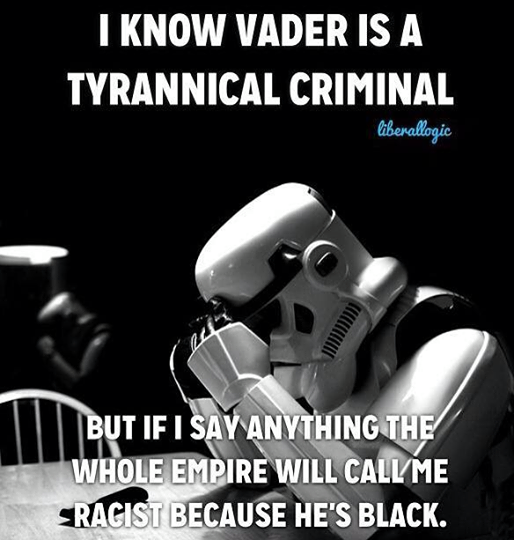