His Majesty the POTUS was boasting last weekend that Obamacare would someday be seen as a “Monumental Achievement.”

Well if it’s so damn terrific, what’s with all the delays, exemptions, and waivers? 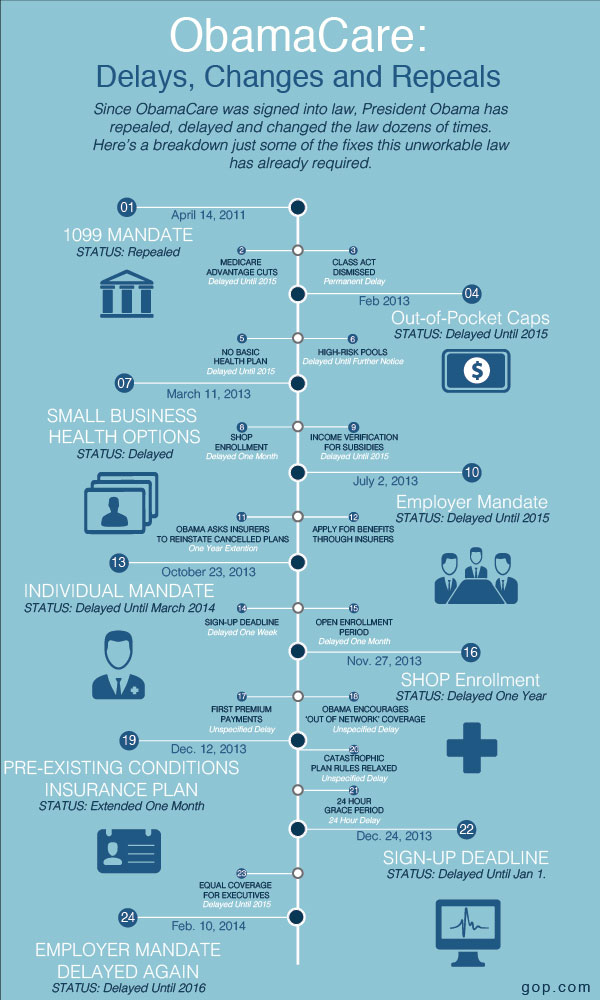 And what is with this latest scheme of forcing businesses to sign “loyalty oaths” that they would not make hiring or staffing decisions based on Obamacare? That’s worthy of Hugo Chavez, right there? And what business wouldn’t sign off on a loyalty oath after what happened to those poor bastards at Gibson Guitars?