Noted earlier today that a college football coach was attacked by the tolerant left on his campus and compelled to resign after making an affirmation of his Christian faith to a newspaper.

Because, after all, Christianity is just a silly superstition, rooted in a silly belief in an imaginary sky-god who makes spaghetti, or something.

But, astrology, on the other hand… that’s the real deal, baby. 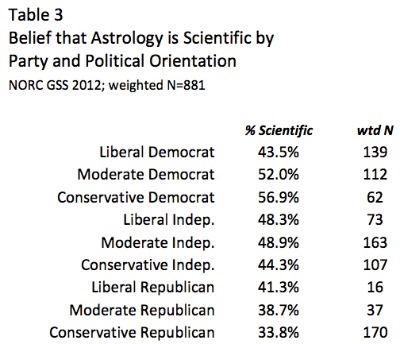 Personally, I don’t believe in astrology; we Tauruses are natural born skeptics.