Earlier this afternoon, President Obama gave a very stern warning to Russia not to intervene in the Ukraine.

President Obama said he was “deeply concerned” on Friday over reports that Russian troops are meddling in Ukraine as armed men took up positions in Ukraine’s Crimean region. “Any violation of Ukraine’s sovereignty and territorial integrity would be deeply destabilizing, which is not in the interest of Ukraine, Russia or Europe,” he said.

Q. Does any intelligent believe that President Obama would really intervene militarily in Ukraine? A. No.

Q. Does Vladimir Putin give two hoots about President Stompy Foot’s threats?
A. See above.

BTW, here’s a link to an actual video of the president, in which he manages to embarrass and humiliate the United States only slightly less than his foreign policy does.(“Oh yeah, *that* guy makes me think twice about engaging in bad behavior,” said no foreign tyrant ever.)

Update: MSDNC keeps its viewers informed of the most important breaking news and developments. 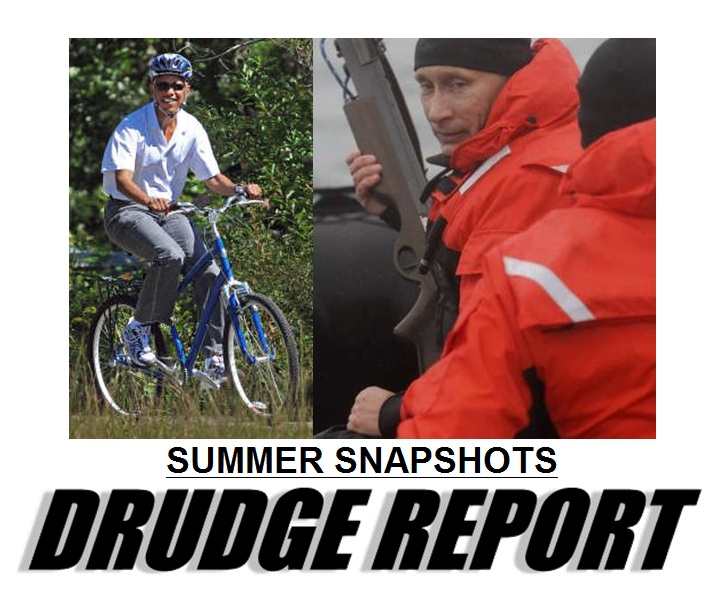