Republican David Jolly won the special election for Florida’s 13th Congressional District. You knew that, but did you know:

So, given all of those facts, how is it that the bossy Chairwoman of the Democrat National Committee, Debbie Wasserman-Schulz, can claim that Jolly winning this election shows that the GOP is weak and Obamacare is popular?

Tonight, Republicans fell short of their normal margin in this district because the agenda they are offering voters has a singular focus – that a majority of voters oppose – repealing the Affordable Care Act that would return us to the same old broken health care system. 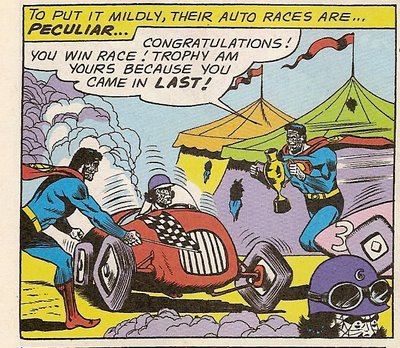