The Senior Senator from California once again makes the case for selling the place back to Mexico. 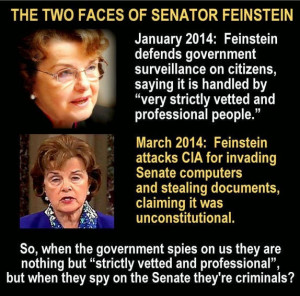 She is also, once again, pushing to deprive law-abiding citizens of the right to own the very same weapons the Obama Regime was supplying to Mexican Drug Gangs.