So, the other day in Chris Christie’s New Jersey, a 13 year old in New Jersey was suspended for twirling a pencil in a manner that someone might twirl a gun.

Also, in the People’s Republic of California, this happened. A science teacher caught a thug dealing drugs in his classroom. He demanded that the thug hand over the drugs. The thug refused and took a swing at the teacher. The teacher subdued the thug and called security.

And, what happened next was… the teacher was suspended, and the school superintendent reached out to the thug’s parents to apologize and promise it would never happen again. 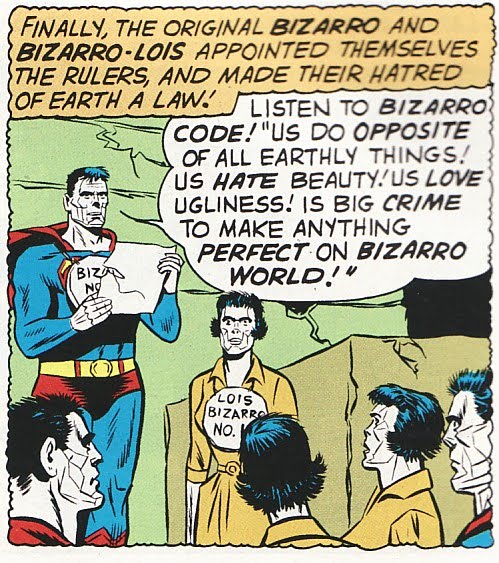 After a massive outcry from the non-bizarro public, the Superintendent issued a meticulously crafted bureaucratic fauxpology.

“There is concern that my statement reflected a pre-judgment of the teacher’s conduct prior to completion of an investigation,” she said. “There is also concern about my failure to address the conduct of one or more students who were involved in the incident. In retrospect, I understand how my statement has created these concerns. I apologize