Helicopters, armored vehicles, thousands of heavily armed Federal Agents in body armor, snipers, all dispatched (allegedly) in the service of punishing a rancher for grazing his cows. (I guess the Government needs to shake down ranchers to make up for the $6,000,000,000.00 Hillary Clinton “misplaced” while she was running the State Department.)

Update: Apparently the BLM has backed down for the time being. Interesting that when the Government “loses,” no one dies. Compare to Waco and Ruby Ridge, where the Government “won.” 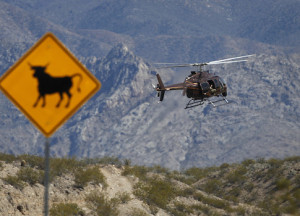 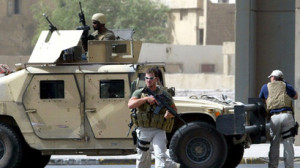 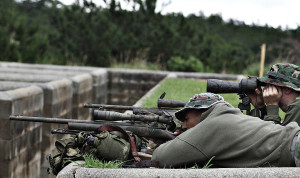 Do you think if one of Harry Reid’s cronies could make money off of it, we could get this kind of coverage at the Southern Border?

Tell me, lefty progressives, is this the America you envisioned when you voted for Barack Obama?