Short Version: If you’re going to be bullied anyway, you might as well kick back and enjoy it. Also, don’t report it when you’re bullied; bullies hate that.

Bloody Brilliant: Sean L’s comment that this code of conduct was inspired by Obama’s approach to foreign policy. 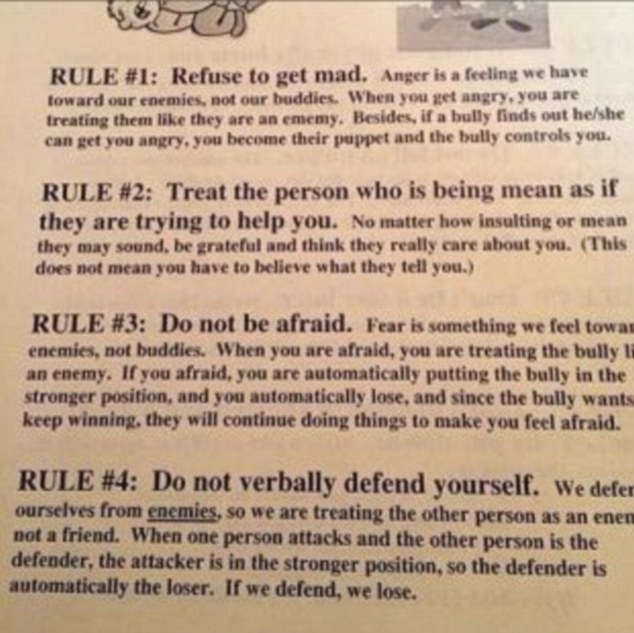 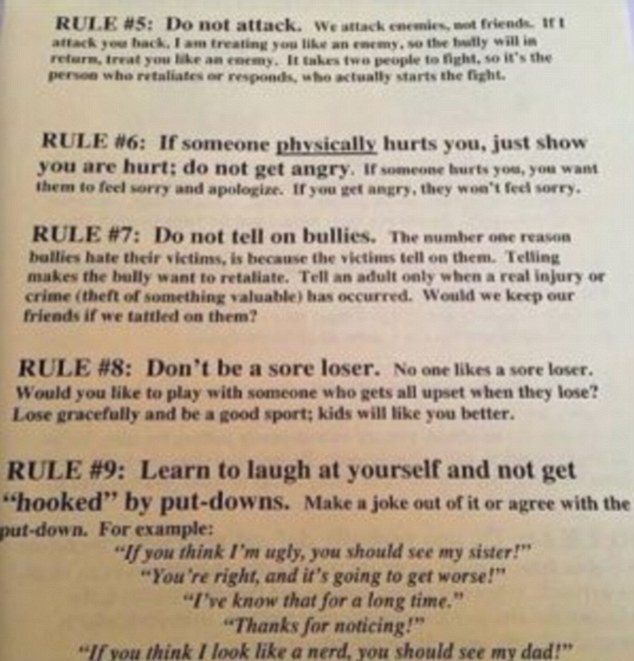