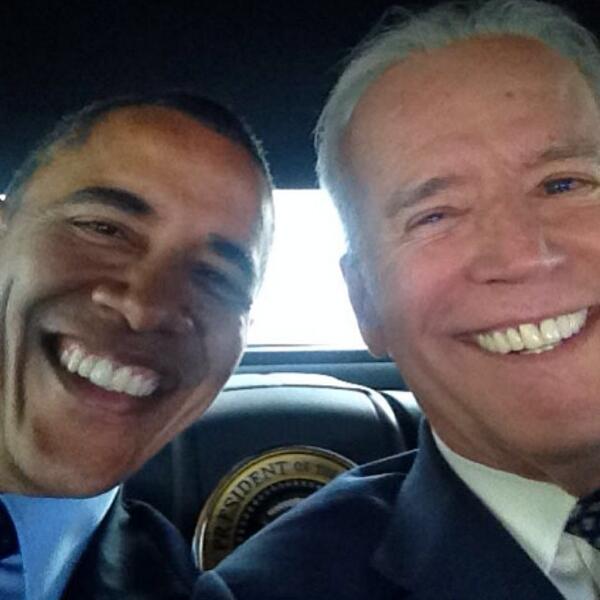 Almost a year ago, I began noting the similarities between the USA under President Barack Hussein (Elizondo Mountain Dew Herbert Camacho) Obama and the cult movie Idiocracy. Now, somewhere behind me on the curve, others are beginning to notice. Also, Here… “10 Things Idiocracy Predicted That Are Already Happening.” Here’s a sampling:

It now makes perfect sense that elections are decided on the basis of one candidate accusing another of wanting to outlaw tampons, why campaigns are devoid of ideas and heavy on accusations of racism, and how our political leadership can make the decision that borrowing and printing limitless amounts of money is good economic policy.

I am just wondering how long evolution is going to put up with this.