Hmm, so first, the FLOTUS goes to China without the POTUS.

Then, the POTUS goes to Japan without the FLOTUS.

And they travel to Hawaii and Martha’s vineyard on separate jets.

Do you think there’s any substance to those rumors that their marriage is… not happy.

I know it’s a trivial matter, idle gossip, speculation, NUNYA D. Business, but what the heck, not everything has to be about the obnoxiousness of the left wing or the impending fiscal and economic collapse of the United States. 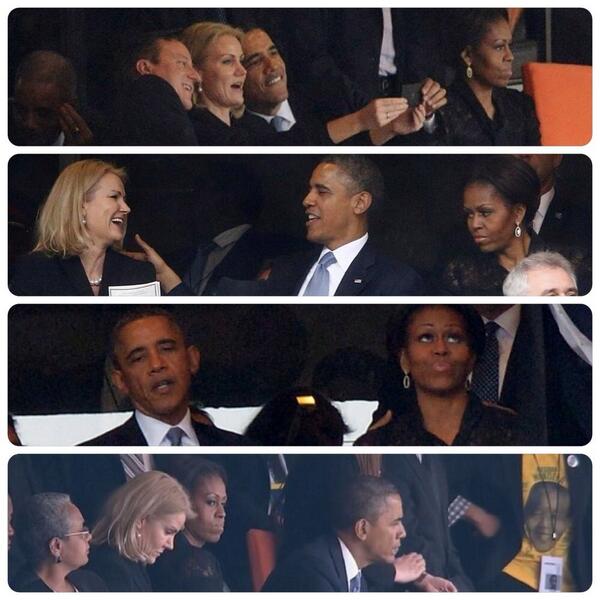