For Rachel Maddow and the rest of MSDNC’s dwindling audience of fanatical leftists, the thought of a country in which Christians cannot be forced to service gay weddings or pay for other people’s abortions is just too awful to contemplate.

First up from the God Machine this week is a U.S. Senate candidate who seemed to suggest that religious beliefs can be applied so broadly, they can justify lawbreaking on a rather grand scale.

“(Nebraska Senate candidate) Ben Sasse believes that our right to the free exercise of religion is co-equal to our right to life,” the candidate’s campaign materials explain. “This is not a negotiable issue. Government cannot force citizens to violate their religious beliefs under any circumstances.”

Right, Christians want religious liberty protected so we can all go out and break the law. And he provides an utterly ridiculous Straw Man to support his point.

“Indeed, under Sasse’s formulation, a person who believes that they violate their religious beliefs if they are late to church could ignore the speed limit, traffic lights, and stop signs if obeying traffic laws would cause them to miss just one minute of their church’s Sunday service.”

For the secular left, one of the sweetest gifts of the Obama Regime has been the Government forcing Christians to bow and bend before the Power of the Almighty State. 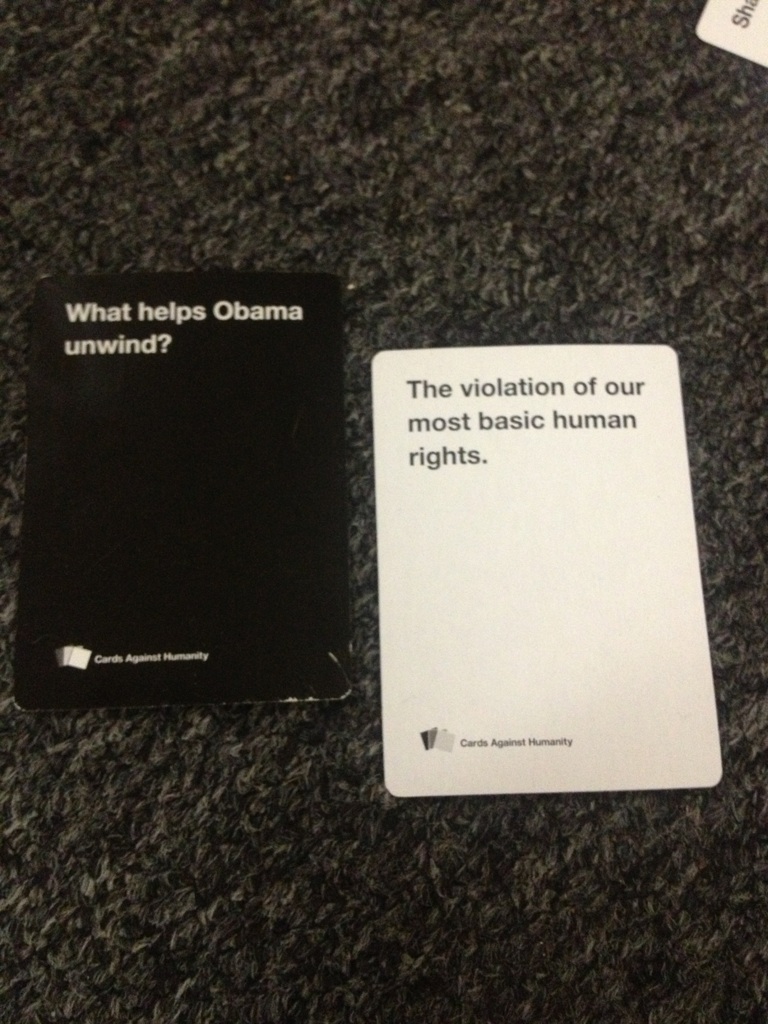