Ever wonder what life would be like if the Climate Change extremists got everything they wanted, consider this absolutely-not-parody-article-in-a-mainstream-left-publication: North Korea: An Unlikely Champion in the Fight Against Climate Change.

As it turns out, starving your people to death and denying modern conveniences to all but a handful of political elites is exactly what Mother Gaia demands.

[Quoting from the article] “North Korea has strong incentives to fight climate change and its potential to erode government control. The fact that the nation has become more compliant over time suggests that the objectives of the international climate change regime coalesce with the survival imperatives of Kim Jong-un’s government.”


There you have it: a frank recognition of climate change policy as a tool for perpetuating tyranny.  And the Climatistas wonder why conservatives don’t like them. 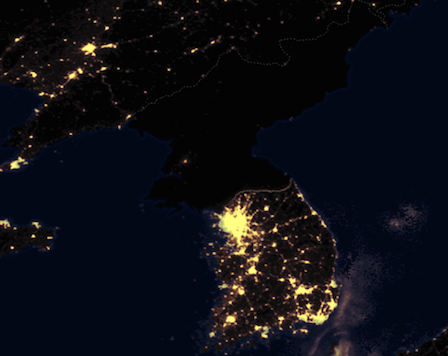