When you tire of politics, there is always horror:

The Florida mental health counselor accused of murdering her lesbian lover’s two-year-old daughter earlier this week wrote a note claiming a sermon inspired the killing, it has been revealed.

Lucas wrote in the note that a sermon by Metropolitan Community Church Pastor Lea Brown ‘really, really touched” her the day before the revenge killing carried out in response to Jamason ending their relationship.

Both of the women were mental health counselors. Ponder that. 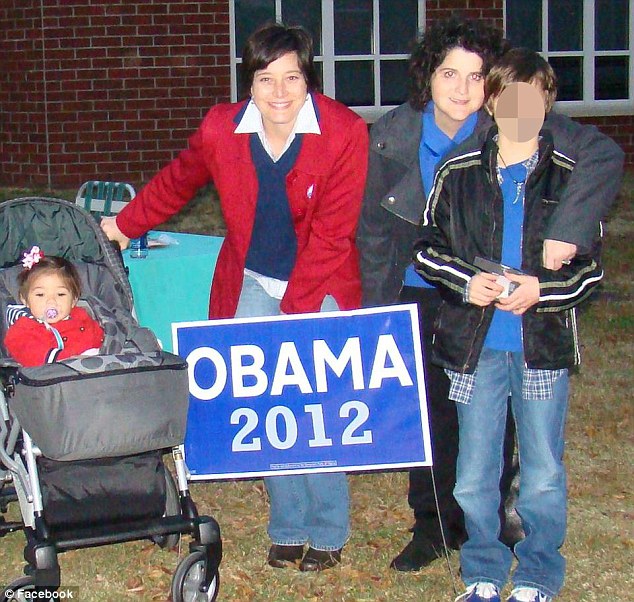