Our counterparts on the left — who literally laugh off the deaths of four Americans in Benghazi — are in paroxyms of outrage over this bumper sticker. 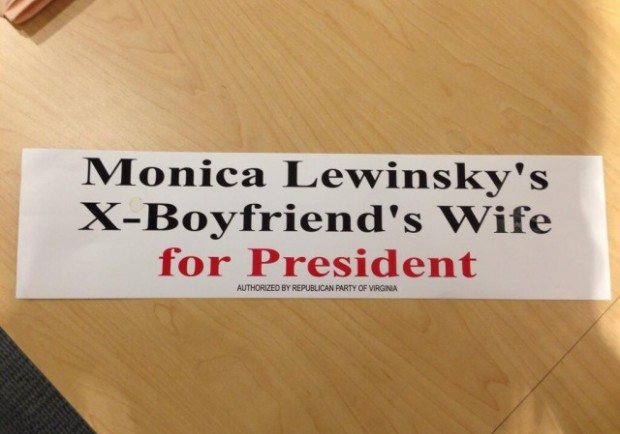