The California State Senate has passed a bill mandating that California schools indoctrinate all students to revere and venerate President Barack Obama.

A new, unprecedented bill passed by California’s State Senate on Thursday will encourage public schools to teach students about the historical significance surrounding Barack Obama’s status as the first African-American president of the United States of America.

One wonders if singing hymns of praise will be part of the curriculum. 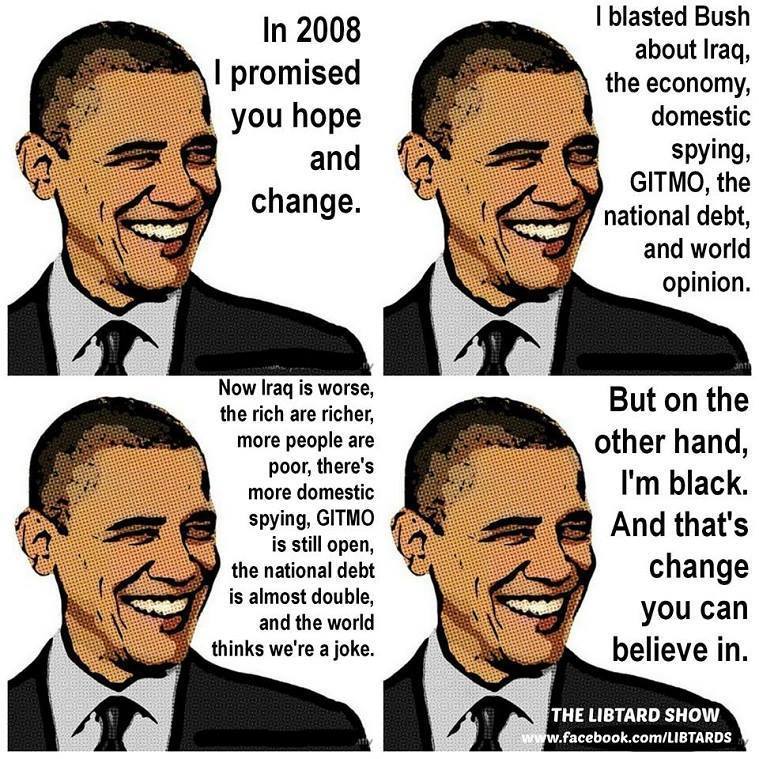