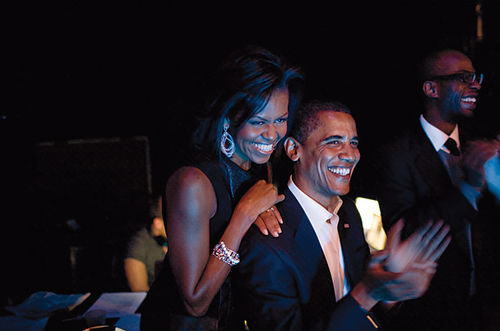 Meanwhile, back in America… 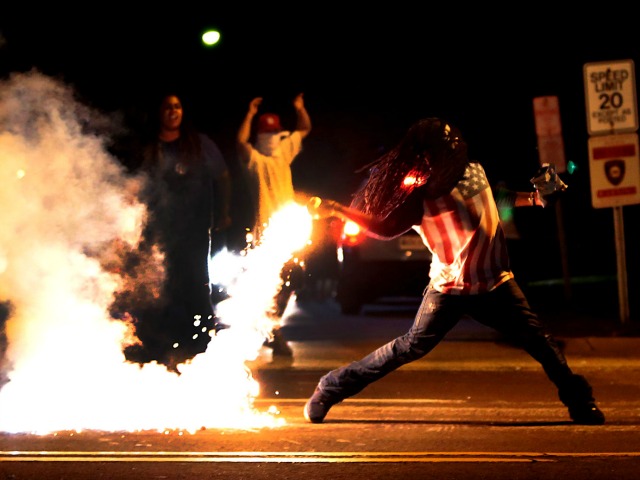 Also, Missouri’s Democrat Governor is really, really mad at the police for releasing facts to the public that contradict the MFM’s “Innocent schoolboy who was just walking down the street when he was gunned down by a racist cop” narrative. e.g. the video of Michael Brown robbing a convenience store minutes before he was shot. The autopsy report that shows Michael Brown was coming at the officer that shot him, not running away.  Such facts need to be kept from the public, lest they invade the “National Lecture About Race” Leftists are so eager to give.