A conservative group has released the attack ad below in support of Arkansas senate candidate Tom Cotton, a war veteran who is running against Democrat Mark Pryor, who is one of those ruling-class dynastic Democrats who inherited a senate seat from his father because politics is the family business. (See also, Democrat Senators Mark and Tom Udall, Mary Landrieu, and Bob Casey.)  It makes the point that red state Democrat senators are essentially puppets who vote the party line; and the party line is set by the radical leftists who run the party. Mark Pryor may talk like Ted Cruz when he’s campaigning in Arkansas, but he votes like Liz Warren when he goes back to Washington.

This is a direct consequence of amending the Constitution to require the direct election of senators. Senators do not represent their states, any more. They represent their parties. 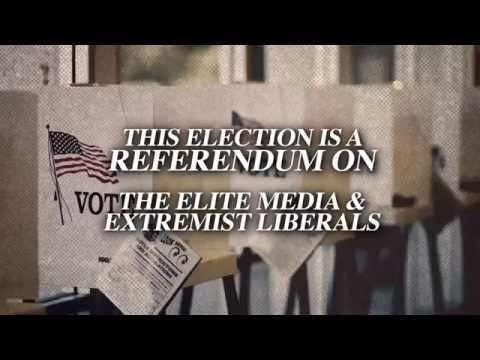