Actor Wil Wheaton — the Jar Jar Binks of the Star Trek Universe — says that ISIS is just a Republican plot to get votes.

The actor from “Neverland” declared on Twitter, “Republicans are spending a lot of effort trying to scare Americans about ISIS. Probably just a coincidence that there’s an election soon.”

I know what you’re all thinking: 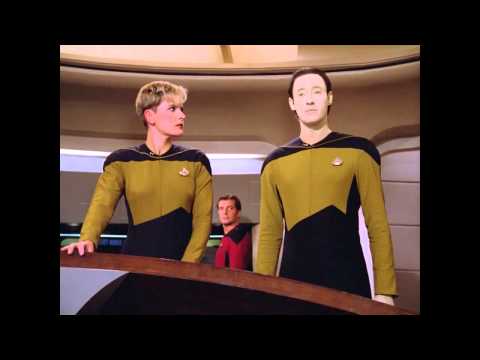