In 2006, a Democrat activist caught Republican Senate Candidate George Allen using the nonsense word ‘Macacca’ at a political gathering. The Washington Post subsequently ran over 100 stories and editorials declaring that this word… which very few people had ever heard of… was the most vile racial slur evah! It cost Allen the election.

Then, in 2012, a Democrat activist took a video of Mitt Romney stating a true-but-politically-incorrect fact that 47% of the electorate pay little or no taxes and receive massive Government benefits. The media covered the gaffe relentlessly, which may have cost him the election. (That and his terrible, terrible campaign operation, a whole lot of voter fraud, and the general stupidity of the Democrat base).

The Democrats have adopted the technique as a standard campaign tactic; activist groups follow Republicans everywhere, hoping to catch the next “Macaca” or “Legitimate Rape” aside that can be covered in heavy rotation on MSDNC and convince the low-information voters to vote Democrat because obviously if the media is spending 24 hours a day talking about how bad a politician is, he must be really, really bad.

Now, along comes James O’Keeffe to turn the tables, catching a Democrat Senate candidate’s big money contributors cheering on that she will screw over the working people who are expected to vote for her.

VO: This Grimes campaign insider has no doubts about who the real Allison Grimes is and what she believes.

PV: So you know that Alison will help us stop coal?

Niko Elmaleh: Come on Dude. What do you think?

PV: I think yes, but I haven’t heard it straight up.

Niko Elmaleh: She can’t say it straight up.

Niko Elmaleh: No. She’s going to fuck ‘em as soon as she gets elected.

Of course, the Democrats are crying “not fair.” Now that the ambush video tactic is being used against a Democrat, it’s suddenly out of bounds.

I guess the difference is, you won’t see video that embarrasses a Democrat played endlessly in the media or subjected to 100 stories and editorials in a major news publication. 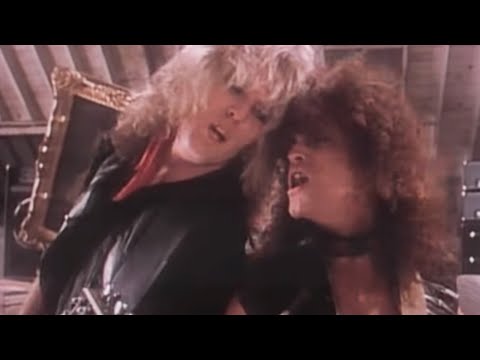